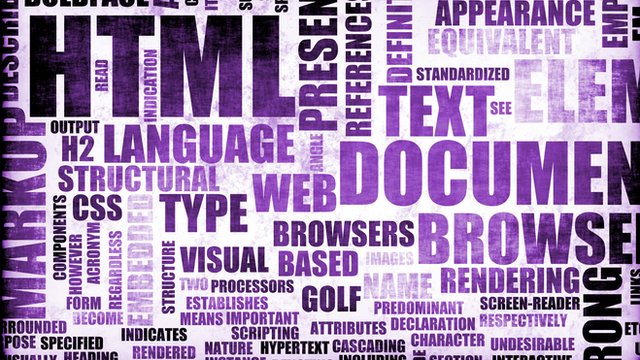 There are thousands of coding languages in existence today.

Coding languages aren’t like our languages – there are no vocabularies or alphabets. They’re more like codes – special commands, abbreviations and ways of arranging text.

All software is written in some kind of coding language. And every coding language is unique, designed with a certain operating system, platform, coding style and intended use in mind.

This page is here to give you some background info on 12 of the most common coding languages in use today.

JavaScript is a very prominent coding language for websites that first appeared in 1995. It is a high-level interpreted scripting language. Its main platform is web browsers, but it’s also gained recent popularity on web servers through Node.js.

JavaScript is widely used to add functionality and interactivity to web pages. All of us rely on it every day – try turning off JavaScript in your browser settings and see how much functionality your favorite websites lose!

Python is a high-level interpreted coding language that runs on a range of different platforms. It was created in 1991 by Guido van Rossum. Python was designed to emphasize code readability, with clear and expressive syntax. A lot of people choose to learn Python first for this very reason.

Python is a multi-purpose language, mainly used to write scientific and numerical software. It’s also one of the lesser used coding languages on the web, with some big players using it – most notably Google.

Find out about Python training…

SQL stands for Structured Query Language. It’s been used to interact with databases since 1974. SQL code is often written as standalone lines known as queries. Each query is designed to either create, read, update or delete data in a database.

PHP is a coding language for producing dynamic web pages. It was created by Rasmus Lerdorf in 1995. It has the abilities to send SQL queries and to output HTML, and can be described as the link between the database that stores all the content on a site, and the HTML that lets you view it.

PHP’s platform is the web server. It’s a high-level interpreted scripting language, but it has the lowest-level access of any web server language.

Although some modern coders have neglected it in recent years, PHP remains hugely popular as a web coding language. It’s used by the likes of Facebook, WordPress and Wikipedia.

More info: Take a free PHP tutorial or find out about PHP training.

Ruby was created in 1995 by Yukihiro Matsumoto. It was designed to be fun and productive to write, with the needs of coders – rather than computers – in mind. Ruby is a high-level interpreted language that’s gained popularity on the web through the Ruby on Rails framework.

The Ruby on Rails web framework runs on a web server and outputs HTML, much like PHP. It powers many websites including Twitter, and a lot of web coders these days see Rails as a modern alternative to PHP.

Find out about Ruby training…

Arguably, the daddy of modern coding languages is C. C has been around since 1972, and although it’s not easy to learn, it’s extremely powerful. C is a compiled language and the lowest-level of all the languages listed here. It’s readily built into nearly every operating system.

C is used in a range of areas and platforms, including Microsoft Windows and much of its software. C is truly an all-rounder coding language.

C++ is an enhanced version of C that adds the object-oriented paradigm. It was created by Bjarne Stroustrup in 1979. C++ is a compiled language and runs on multiple hardware platforms.

Most computer games are written in C++. The language also accompanies C in the source code of Microsoft Windows and accompanying software.

Find out about C++ training…

C Sharp, like C++, has its roots in C. Also written C#, the language was developed by Microsoft in 2000 and is used extensively in its .NET framework. C Sharp is a compiled high-level language and runs on Windows only.

Visual Basic is another Microsoft language, developed in 1991. It is an event-driven language, meaning it’s designed to respond to user events such as mouse clicks or key presses. Visual Basic is a high-level compiled language and its platform is Windows.

Visual Basic is used as an easy way to develop graphical user interface programs for Windows, but ultimately it’s limited and would not be considered a ‘serious’ coding language.

Java is a ubiquitous coding language designed for cross-platform compatibility. It was developed by Oracle Corporation and first appeared in 1995. Java is a high-level compiled language and is designed to run on just about any operating system.

Java is seen all over the coding world, from the web to desktops. These days it’s used to create Android apps. Java is also the featured language in most computer science courses, and as a result many coders have some experience in this language.

More info: Find out about Java training or Android training.

Objective-C, like C++ and C#, was derived from the C language. It was developed by Apple in 1983 and is designed to be used in conjunction with the company’s Cocoa framework. Objective-C is a high-level compiled language and runs only on Apple operating systems.

Objective-C is unsurprisingly Apple’s language of choice. The language is used to create software for iPhone, iPad and Mac OS X.

Find out about iOS training…

Finally, Perl is a web language that was developed by Larry Wall in 1987. It’s a powerful and practical language that was originally designed for text processing. Perl has been called ‘the duct tape that holds the Internet together’, referring to its power and perceived ugliness.

Perl is a high-level interpreted language and has been used extensively on the web.

Perl was once a major web coding language, but newer technologies like Rails tend to replace it in more recent times. These days, Perl mostly does what it has always done best – text processing.

So many coding languages to learn, so little time, right? Thankfully, you don’t need to learn all of these to be a good coder. Most coders specialize in just a few languages – often just one. 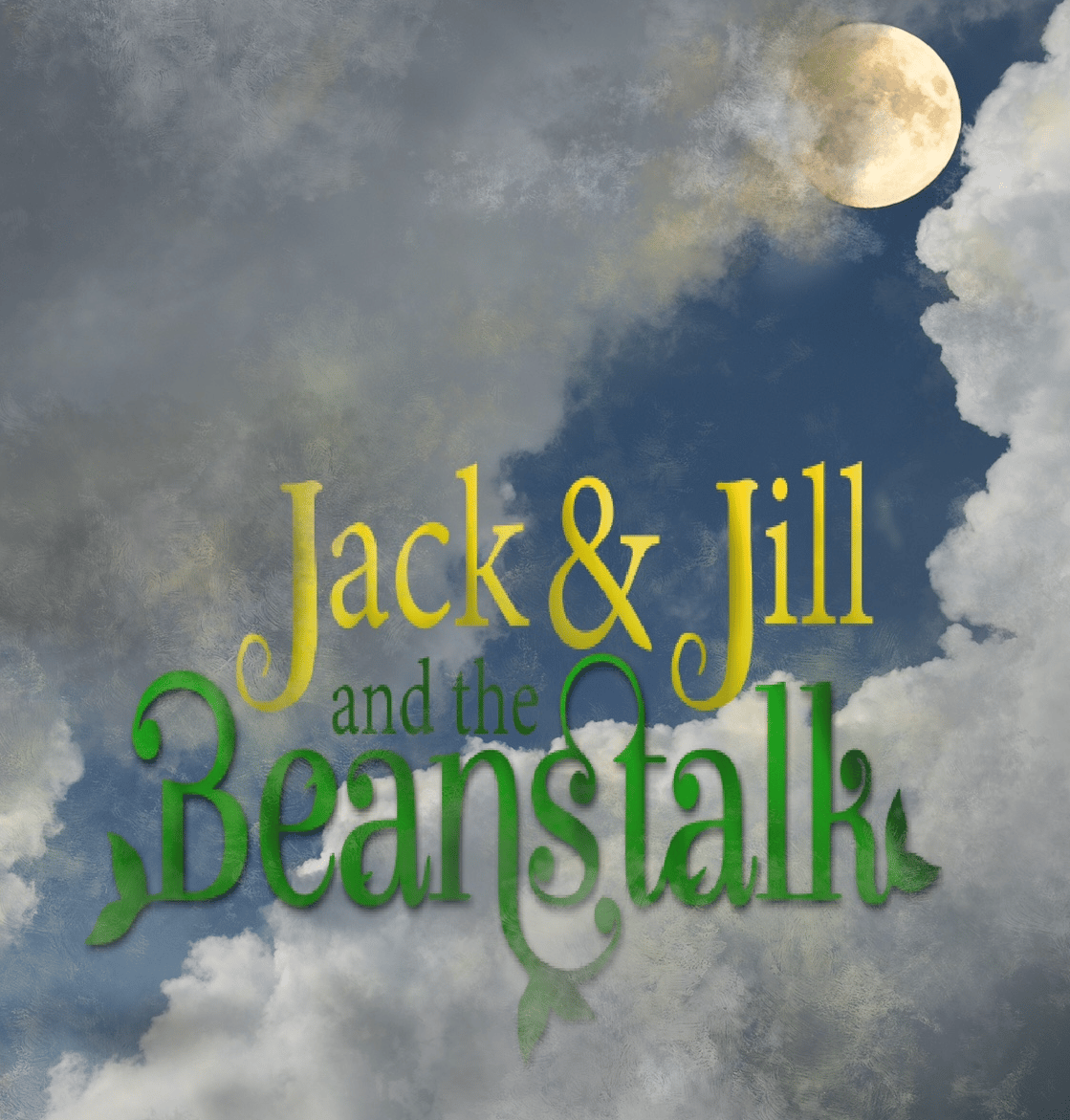 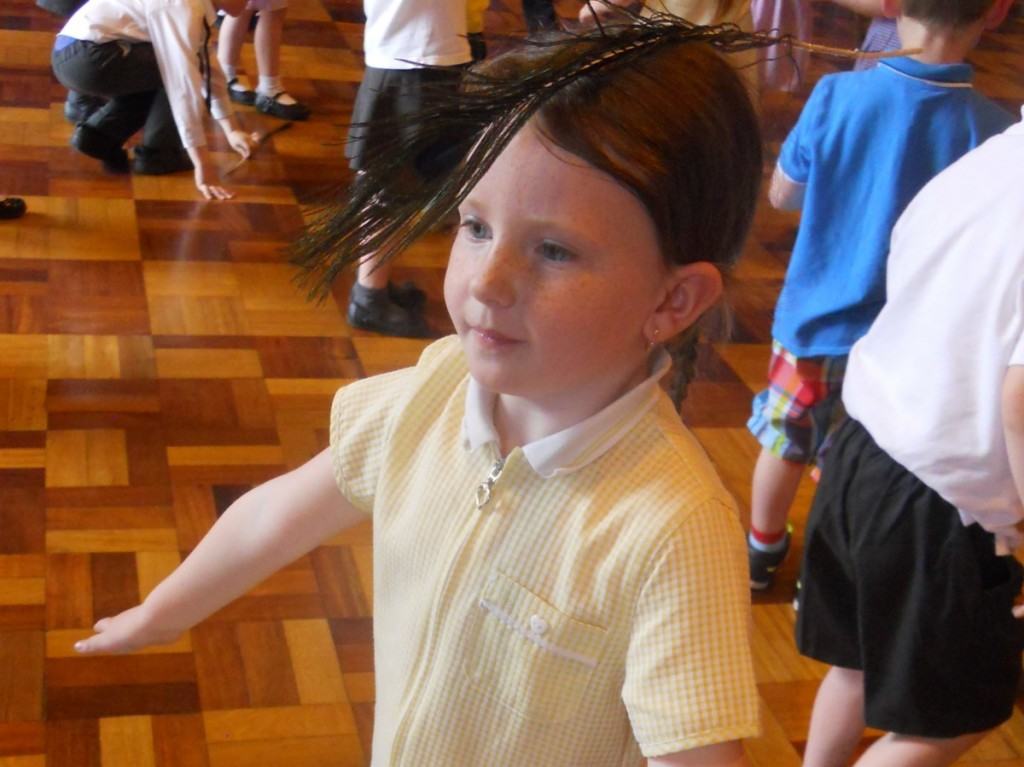 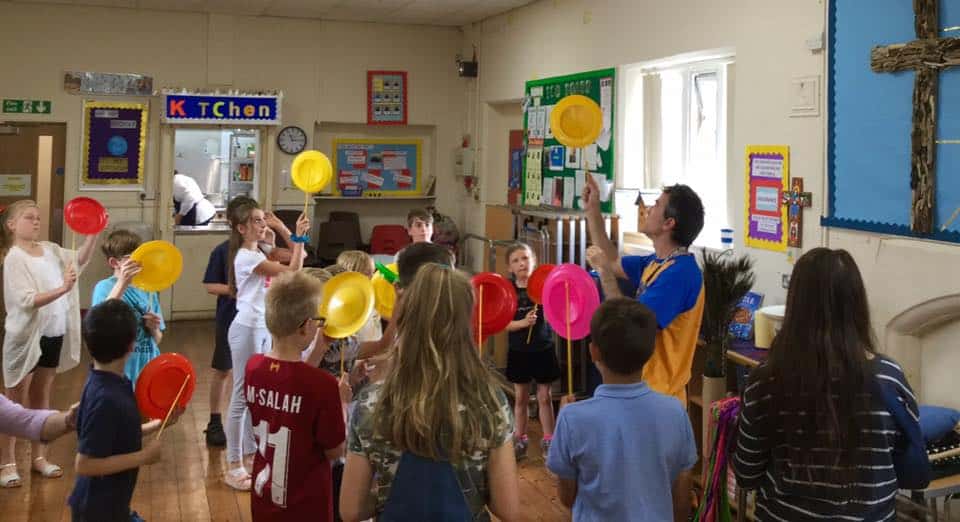 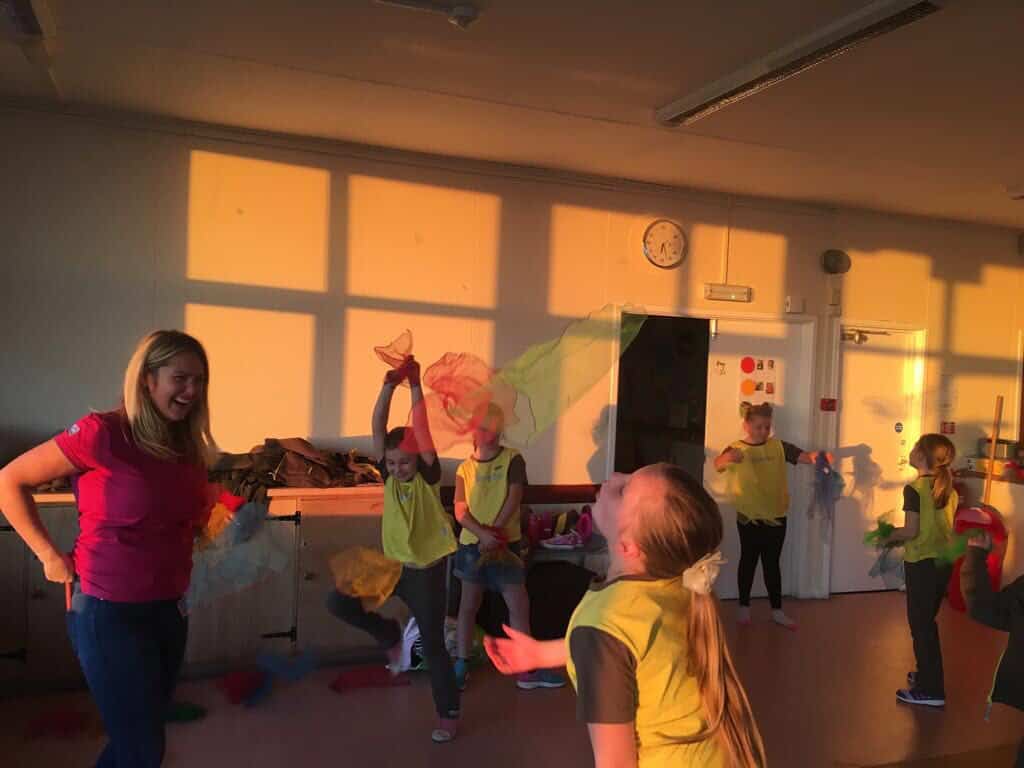 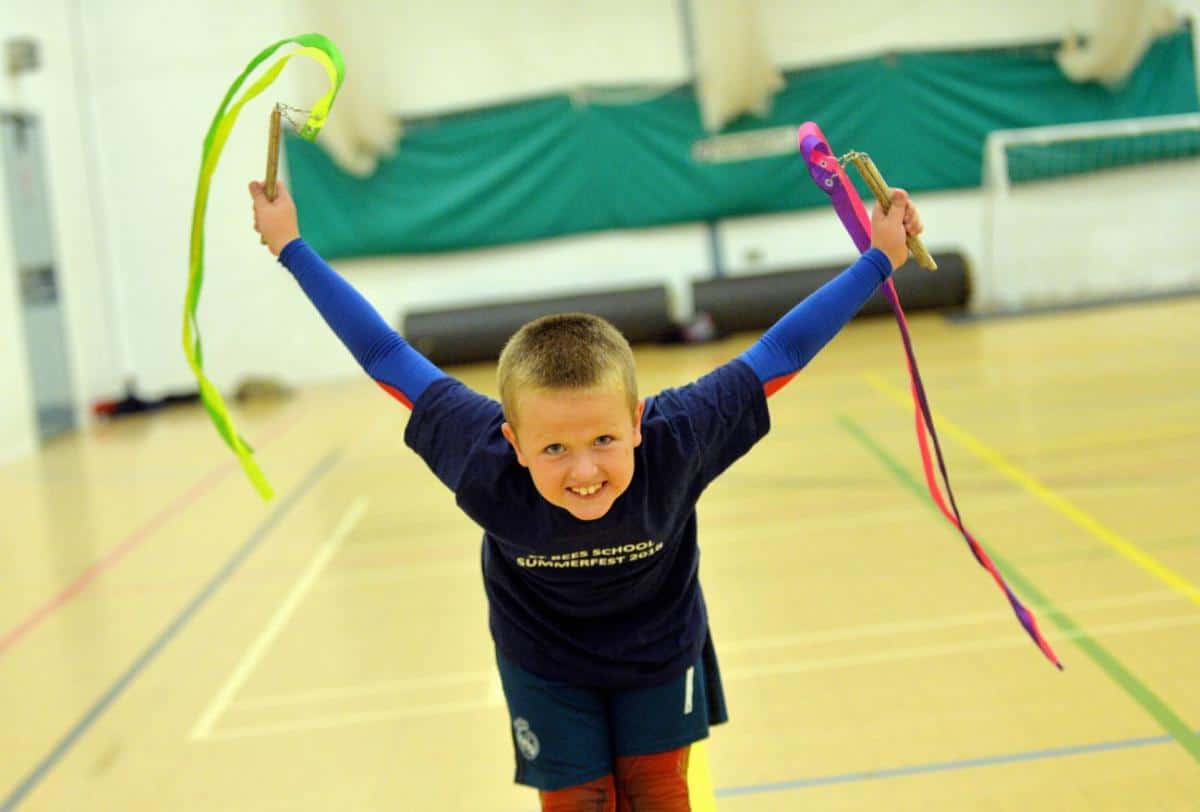 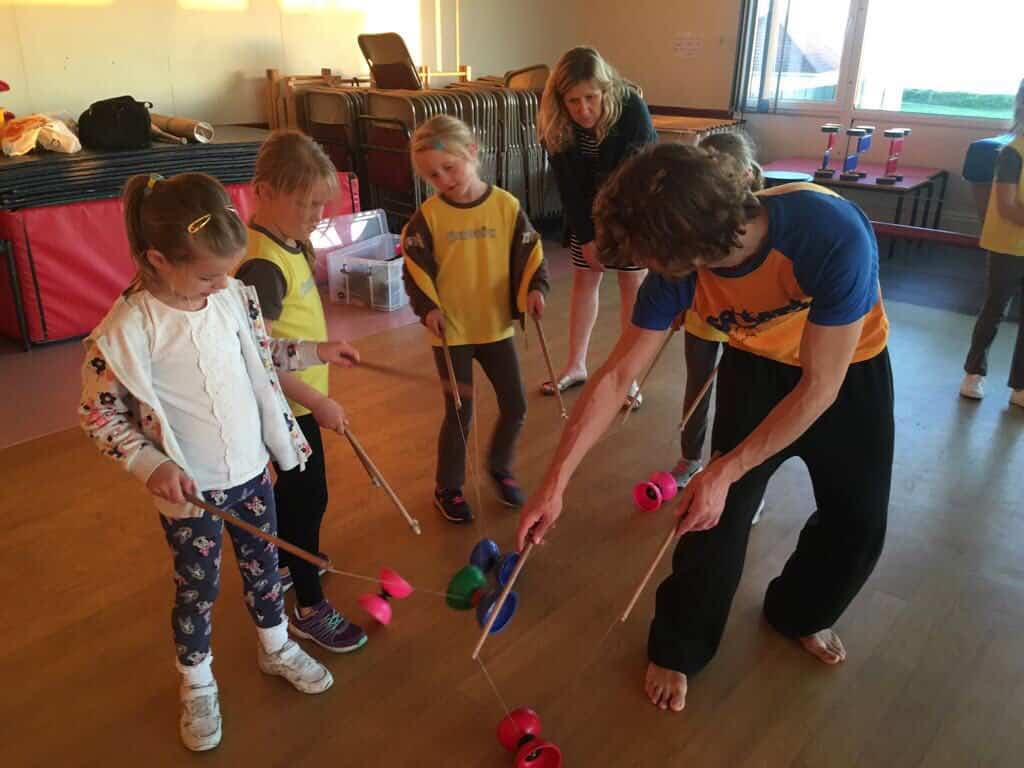 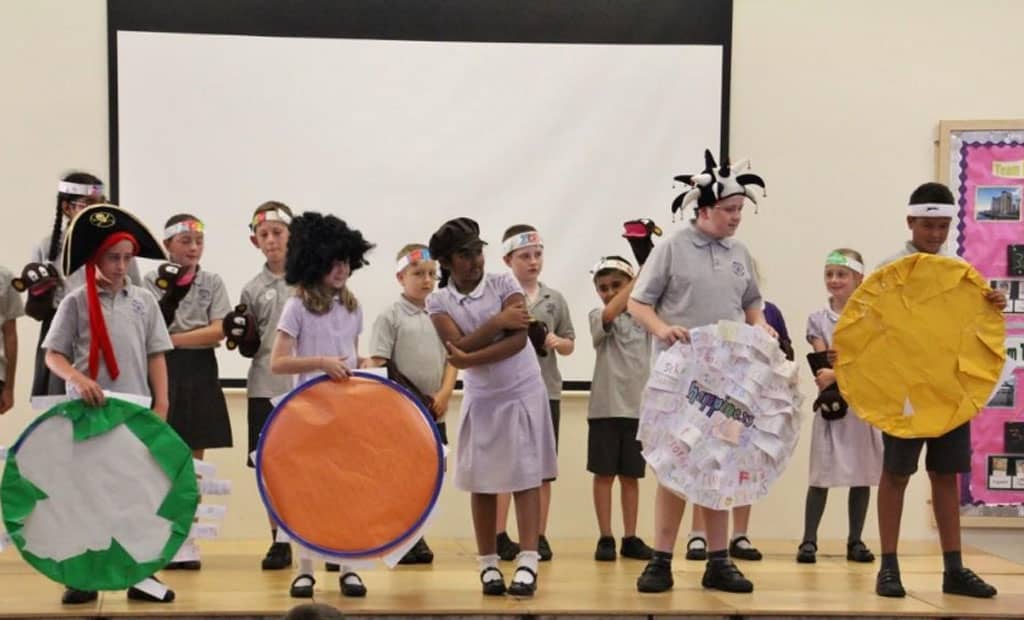 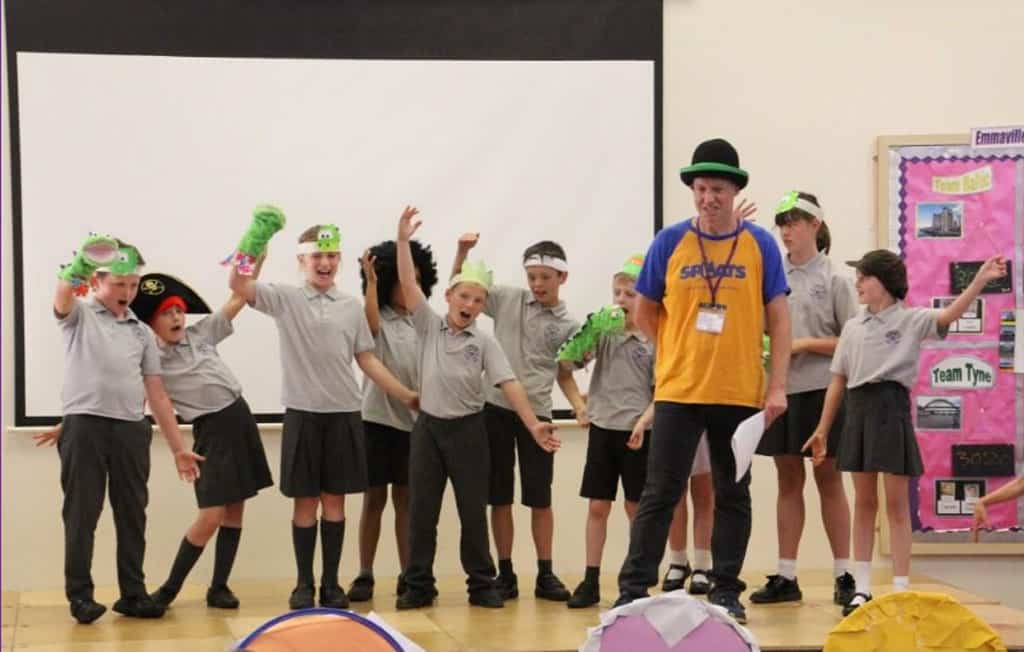 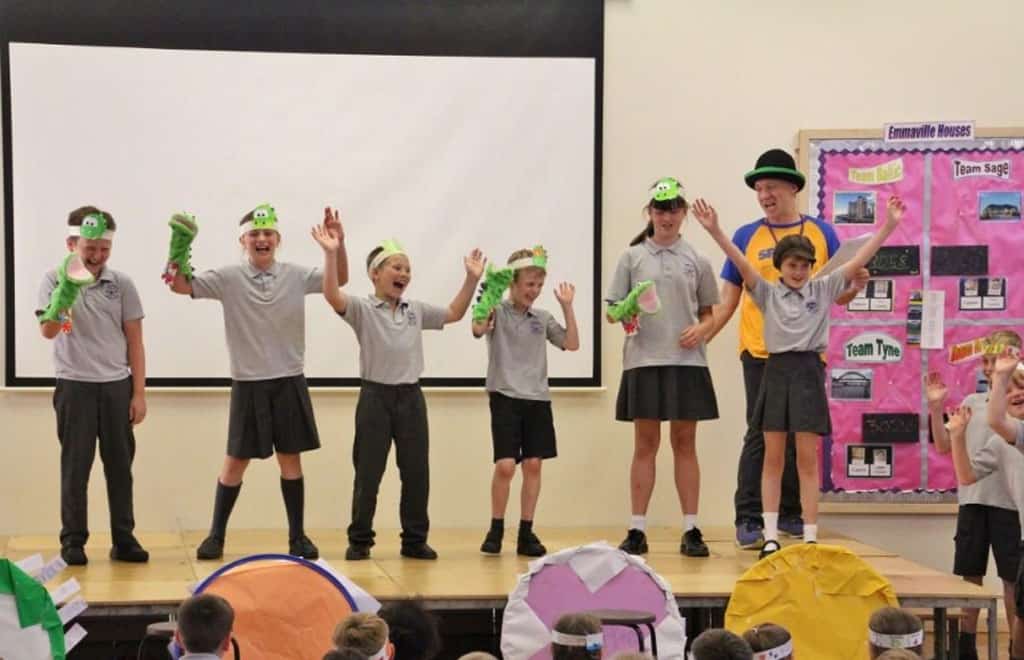 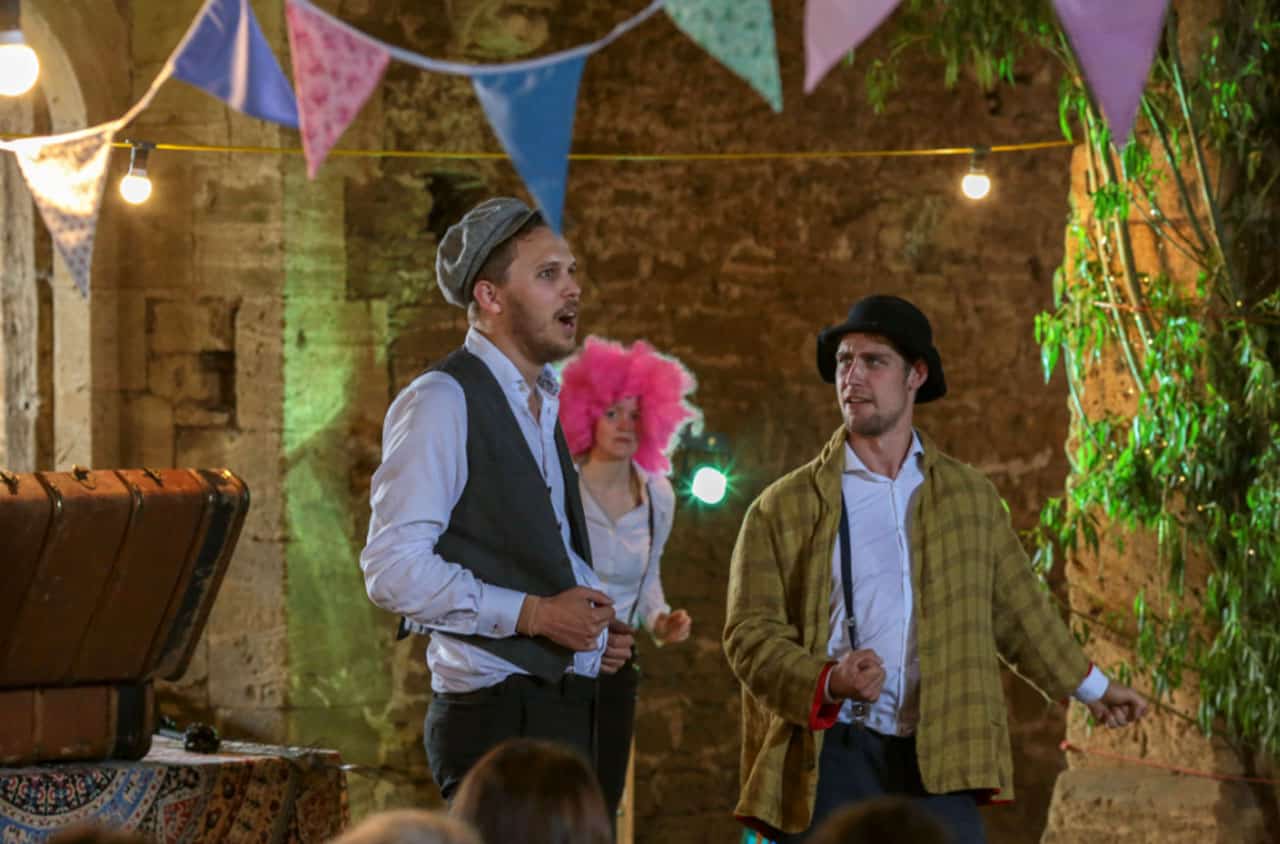 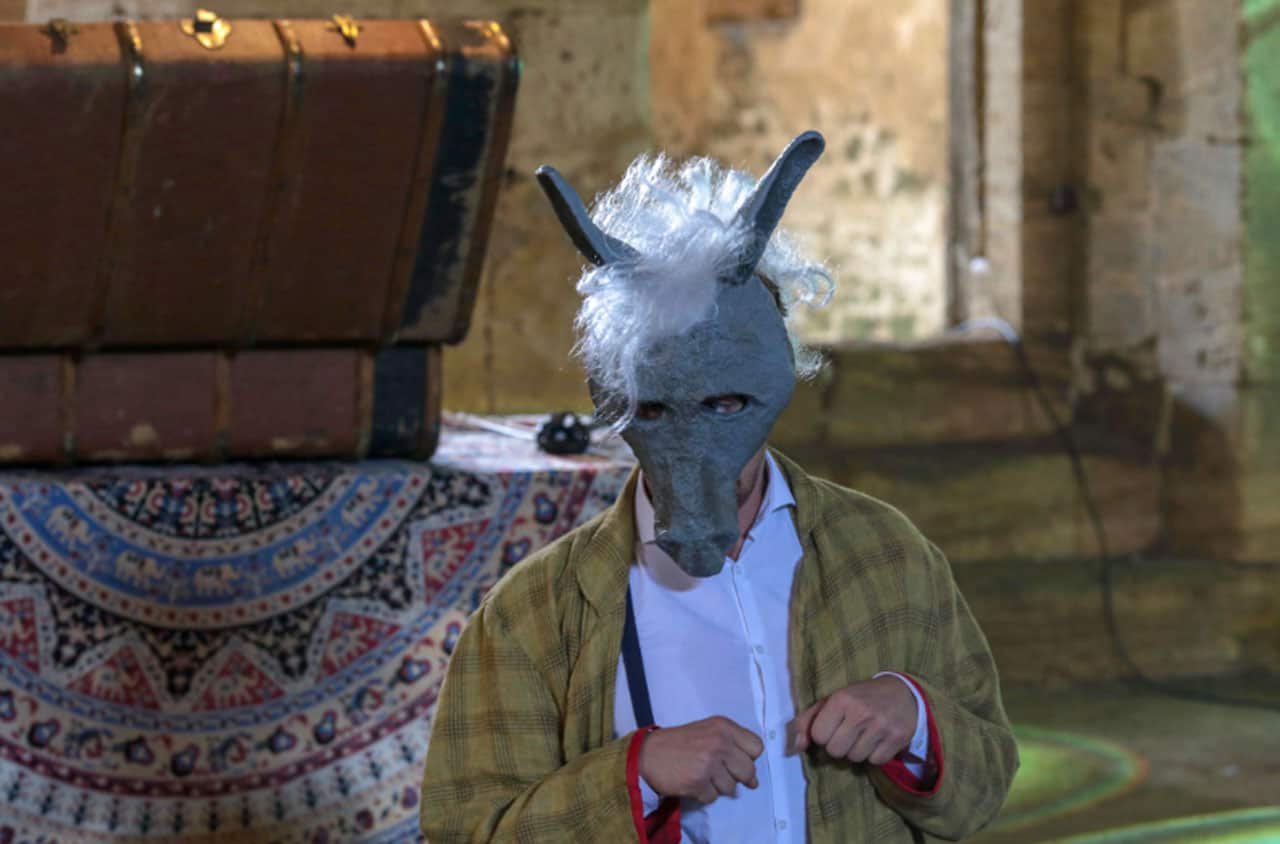 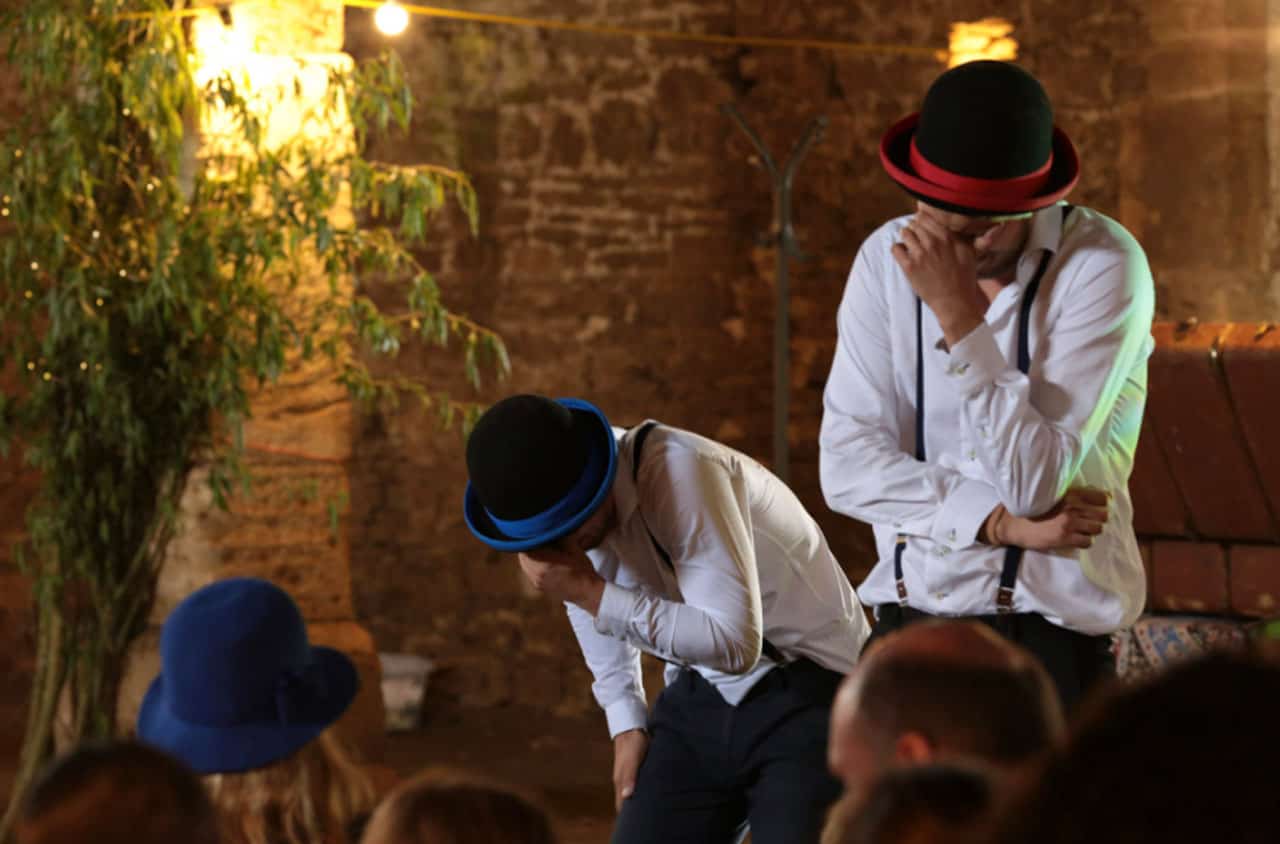 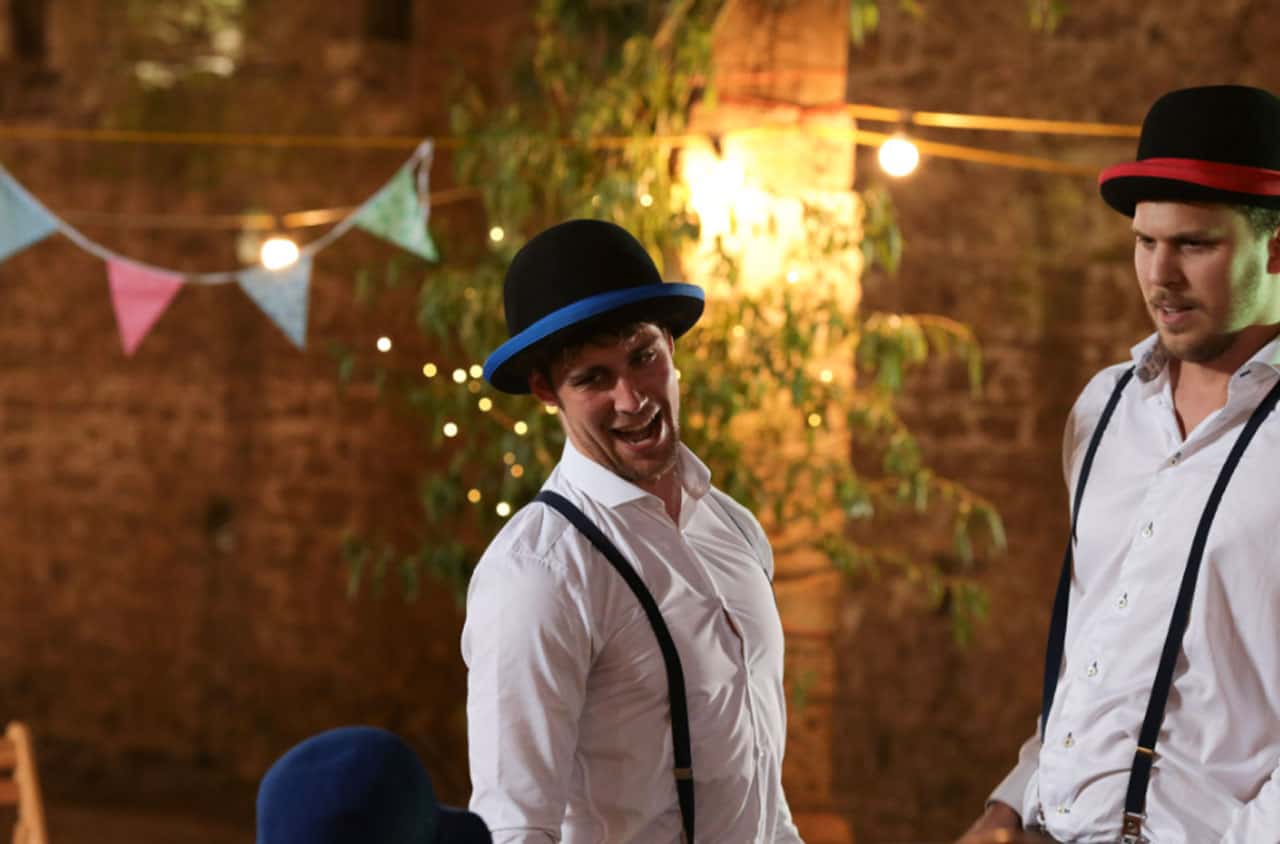 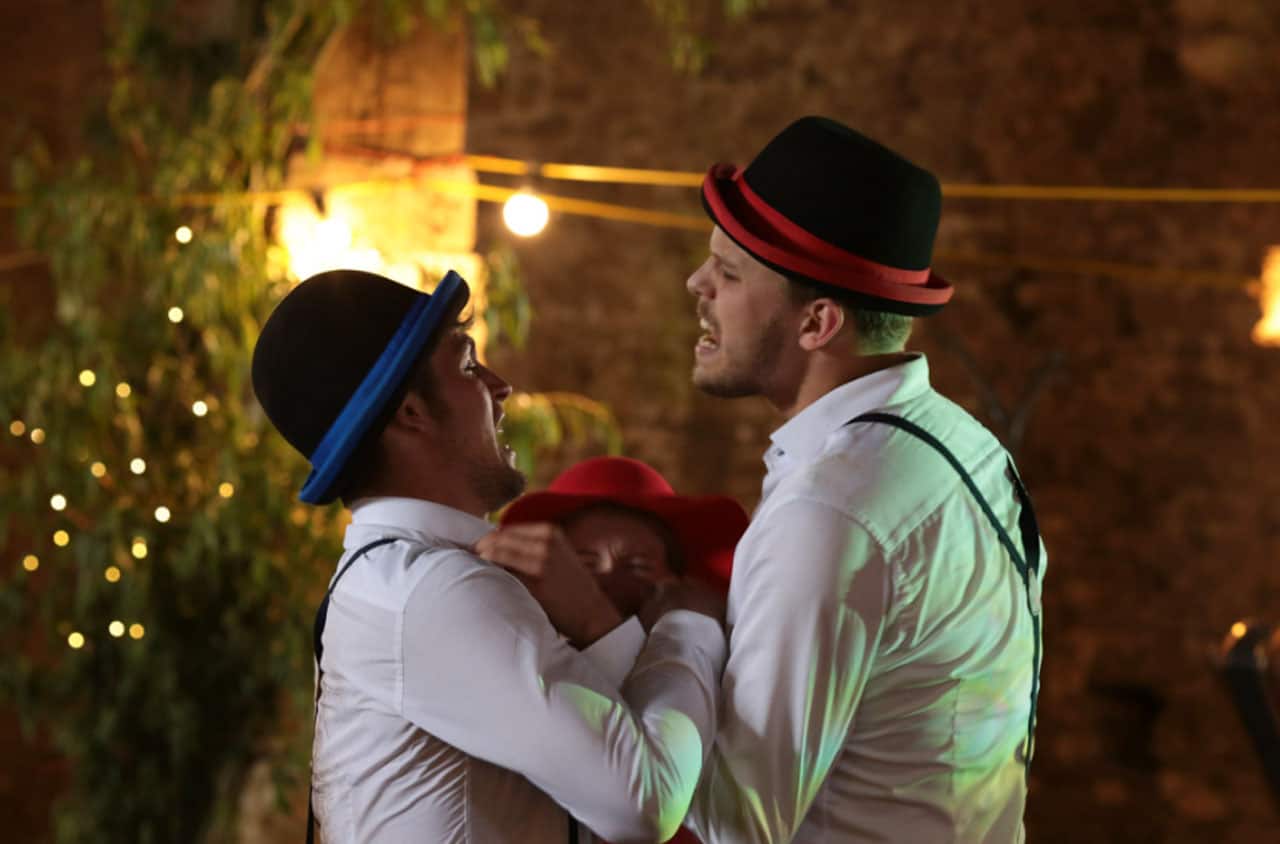 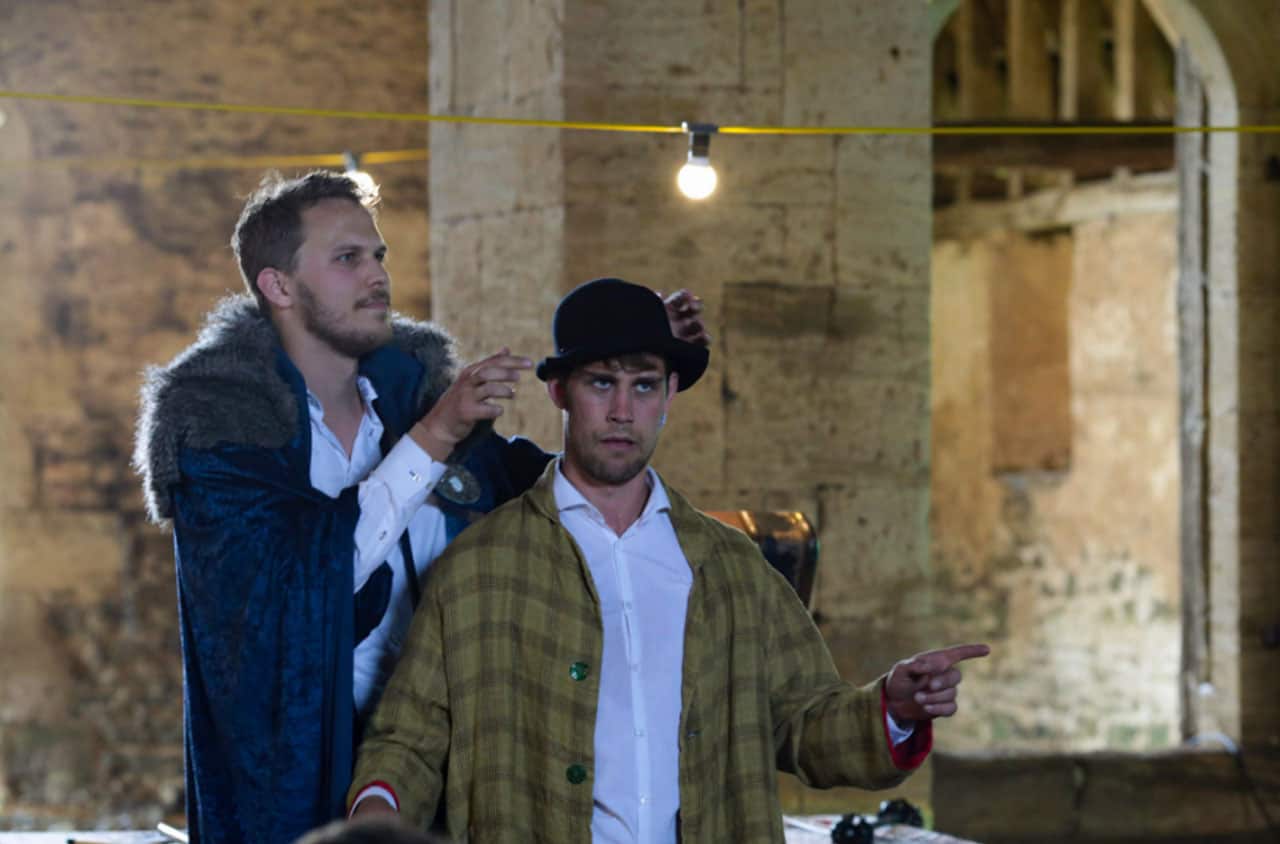 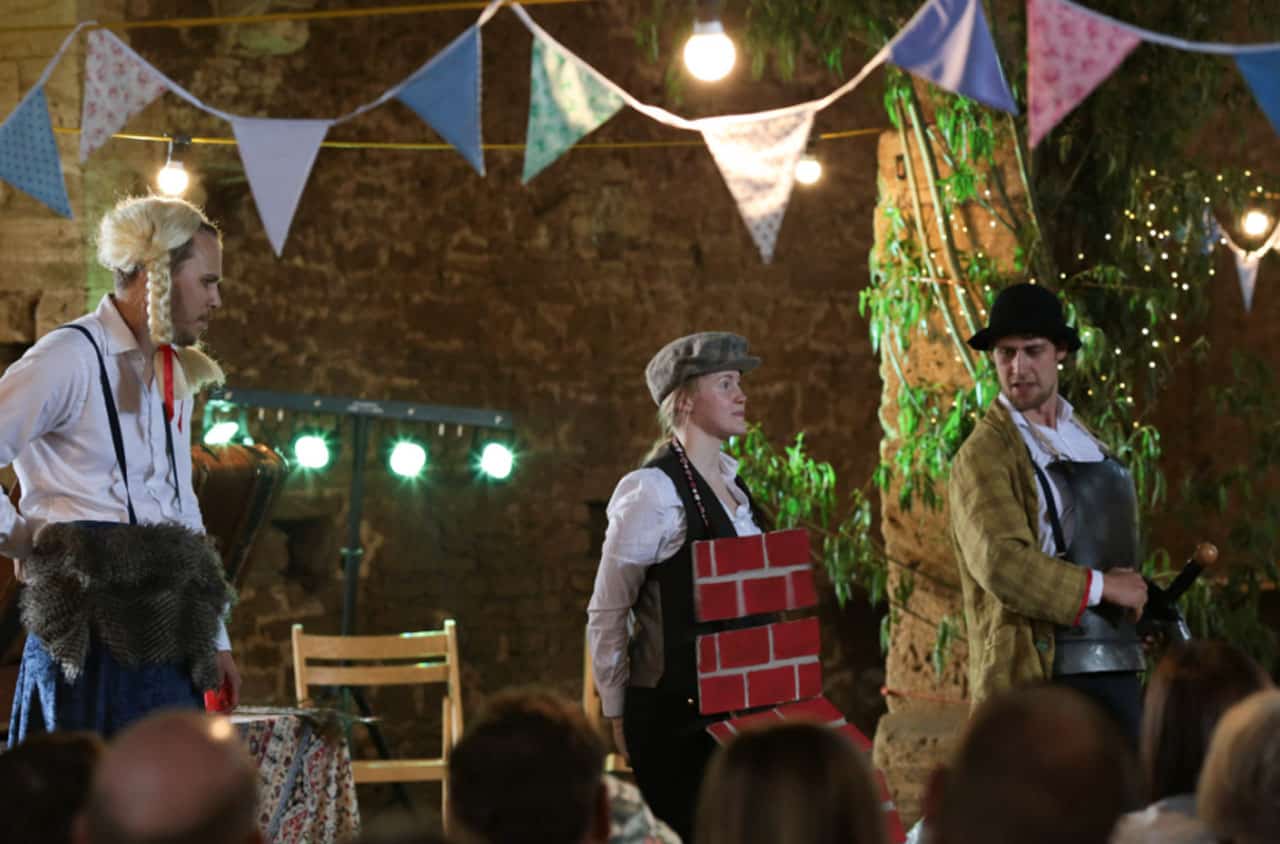