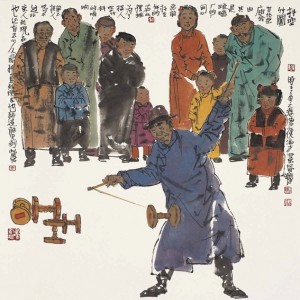 Diabolo was invented in China and was used to make a whistling sound for market holders to attract customers.

The devil on two sticks, later called the diabolo. The story goes it was brought back by Marco Polo. Because of its strange movement during the Spanish inquisition it was seen as the devils work and so named the diabolo.

It was a popular toy in France and England in The Victorian and Edwardian days, alongside its cousins the whipping top and the yo-yo.

Get a Splats Boost 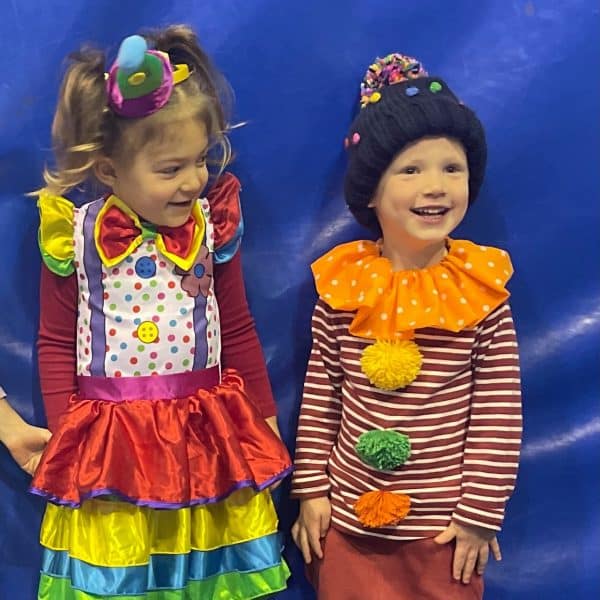 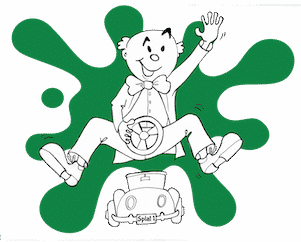