Posted on June 18, 2015 by Splats Entertainment 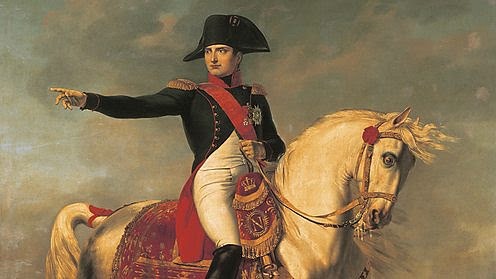 Coming from the town of Waterlooville the battle of Waterloo was always present in my childhood imagination but I found later that it wasn’t only those brave few who held they’re nerve in front charging horses that won the battle. The legend of our town went that these soldier disembarked from Portsmouth, drank their wages up the hill and ran out of money just over the hill and so the village they ended up in was called Waterloville. The pub became the Heroes and the high street had a captured cannon in it, mainly I think for us children to climb on. A shopping centre is a good place to celebrate the victory at Waterloo, as Napoleon who called the us ‘a nation of shopkeepers’ was in fact beaten by our shopkeeper mentality. When Britain was faced with Napoleon’s amazing army and true genius as a general, what did we do but act like a merchant. We used our ‘shop keeper’ mind to set up the idea of government bonds borrowed billions of pounds from the citizen of Britain and used it to defeat Napoleon. History often seems to be about the recognisable mundanity as well as the heroics.Here is a simple explanation of the Battle of Waterloo to share with your pupils.

This entry was posted in Planet Blog and tagged battle of Waterloo, how to teach history, waterloo anniversary, waterloo for schools. Bookmark the permalink.
Click here to cancel reply.